Menu
How to transform your fear into power!

When the world thinks you are a confident woman who is crushing it with self-belief and strength, yet inside you are crumbling – something is not lining up!

I wore what I said was strong belief in myself for the world to see but inside, it was a completely different story.

Something always got in the way of allowing me to get into my upper limit of growth!

This annoying little thing called an ego that would sit in my head and cause me to enter into a fear-based mindset when things started to thrive.

I had GIVEN her the power, voice and and strength over me because I hadn’t known any better.

She ruled me so that I was kept in this box…my self-worth box, my been-seen box, my confidence box, my inner-strength box. I was showing up to the world as one person but realized inside I was another smaller version of myself. I had to make the two unite as one as that was the only way to build my empire and rule my life like a Queen.

No more princess shit – I was done!

I cannot quite place the pivotal time I realized my ego had so much control, BUT I do remember the time I actually allowed my higher self to FULLY stand up and be heard, to be FULLY acknowledged and start to take back the life of pleasure I knew was mine!

I became the owner of my mind, the observer within my life, the ruler in my business with my intuitive side awakened and the passionate, strong embodiment of the feminine leader I know I am to its full form.

My self-worth kept kicking into up the gears – second gear, third gear, fourth gear and the divine state of high self-order FIFTH GEAR!

Do I encourage you to acknowledge with awareness in those times of self-doubt or fear what the voices are actually saying? Be the observer, listen to what is being said! Don’t hide from it, because if you do, you give your ego strength. Ask the question of why; confront with love and listen for the answer.

DON’T BE AFRAID TO CALL YOUR EGO ON HER/HIS BULLSHIT!

Feel the power in it and feel into your inner strength!

Oh, then ask again! Keep asking till the ego cannot justify the scarcity or fear she is installing into your conscious mind of what she thinks is keeping you safe.

Then tell her/he that they have ruled you for too long and you are ready to rise divinely, beautifully, magically, and easily into your higher self.

It is time for her to sit in the back seat and be the observer, just like your higher self had to do most of your life.

You are ready to take what is yours inside and out!

Always be in an intuitive state of listening and asking.

You and I know the truth… the biggest thing you are afraid of is not that you cannot do it, but that you are more powerful than you ever imagined!

TRUE FREEDOM COMES FROM WITHIN!

PS: Join the sisterhood! Here’s the link to my FREE facebook group ! 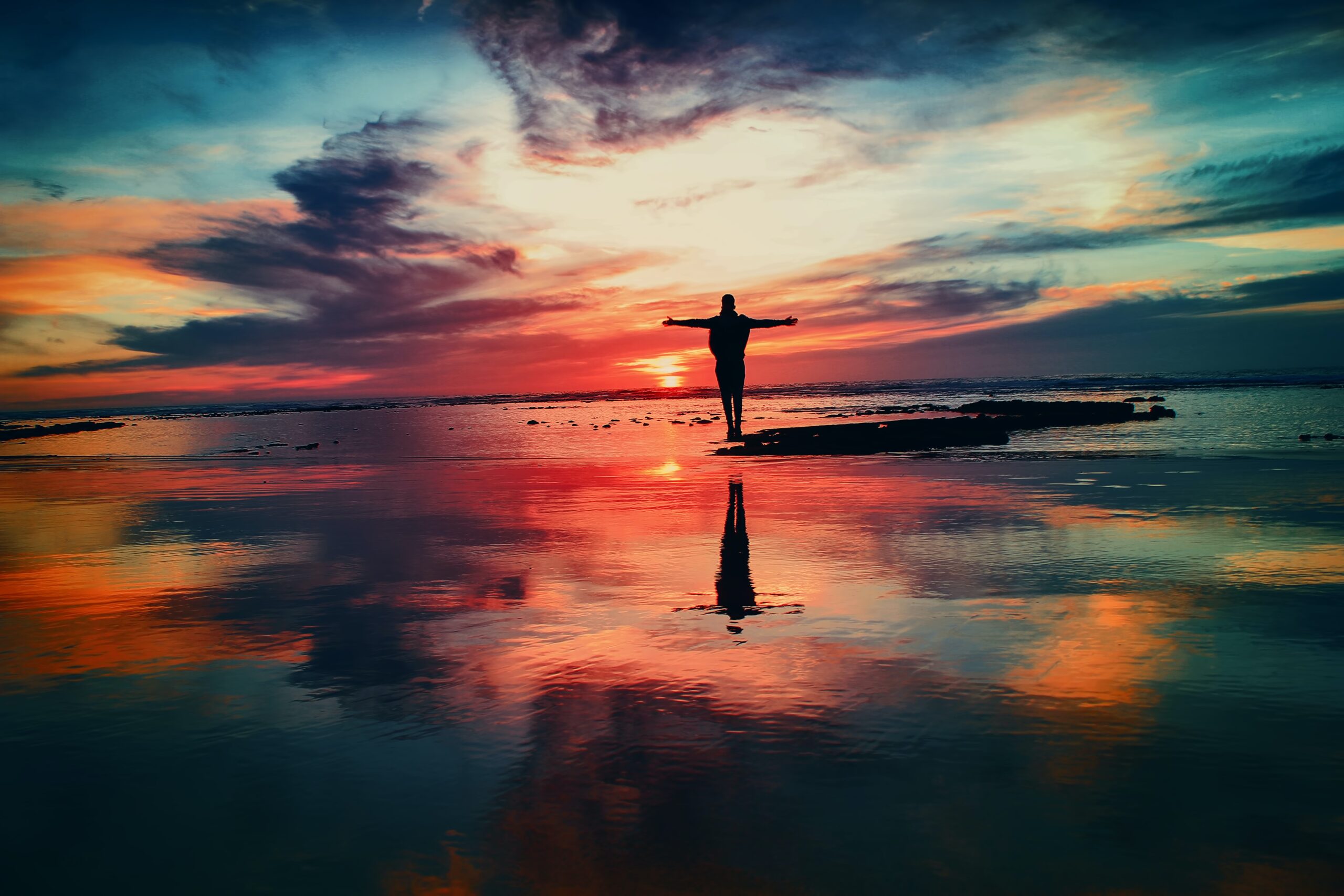 Life after Ayahuasca: Revelations after my Integration 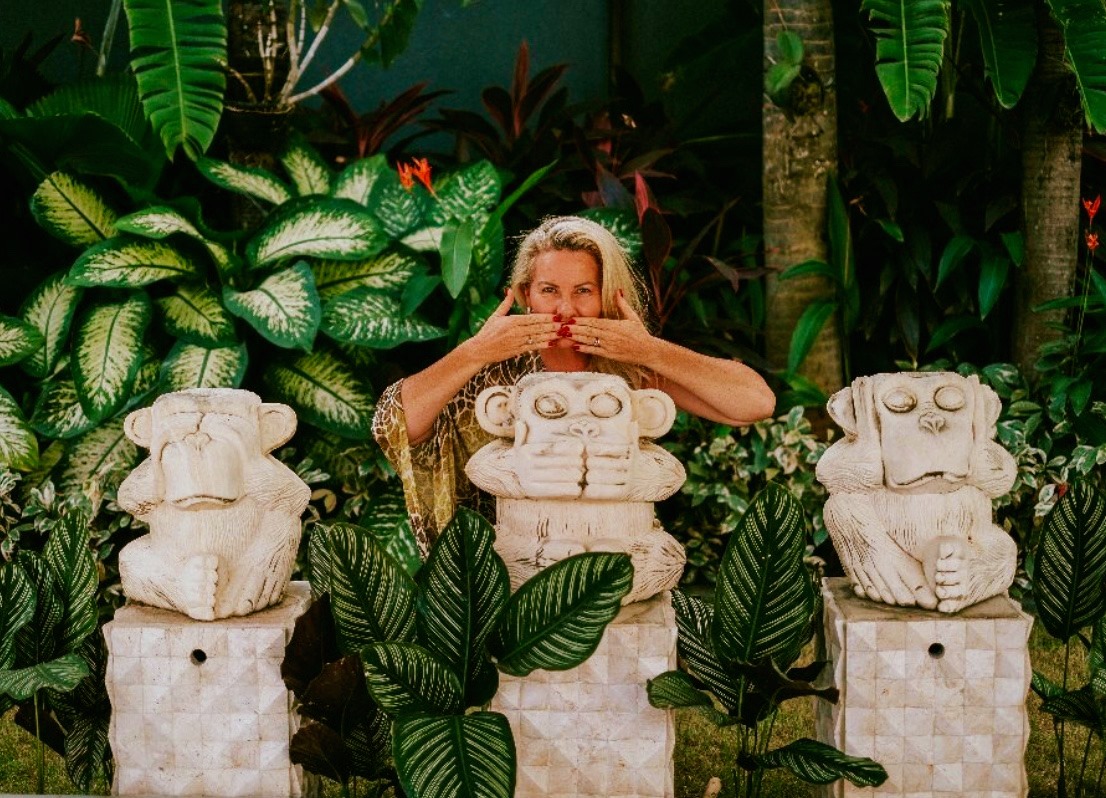 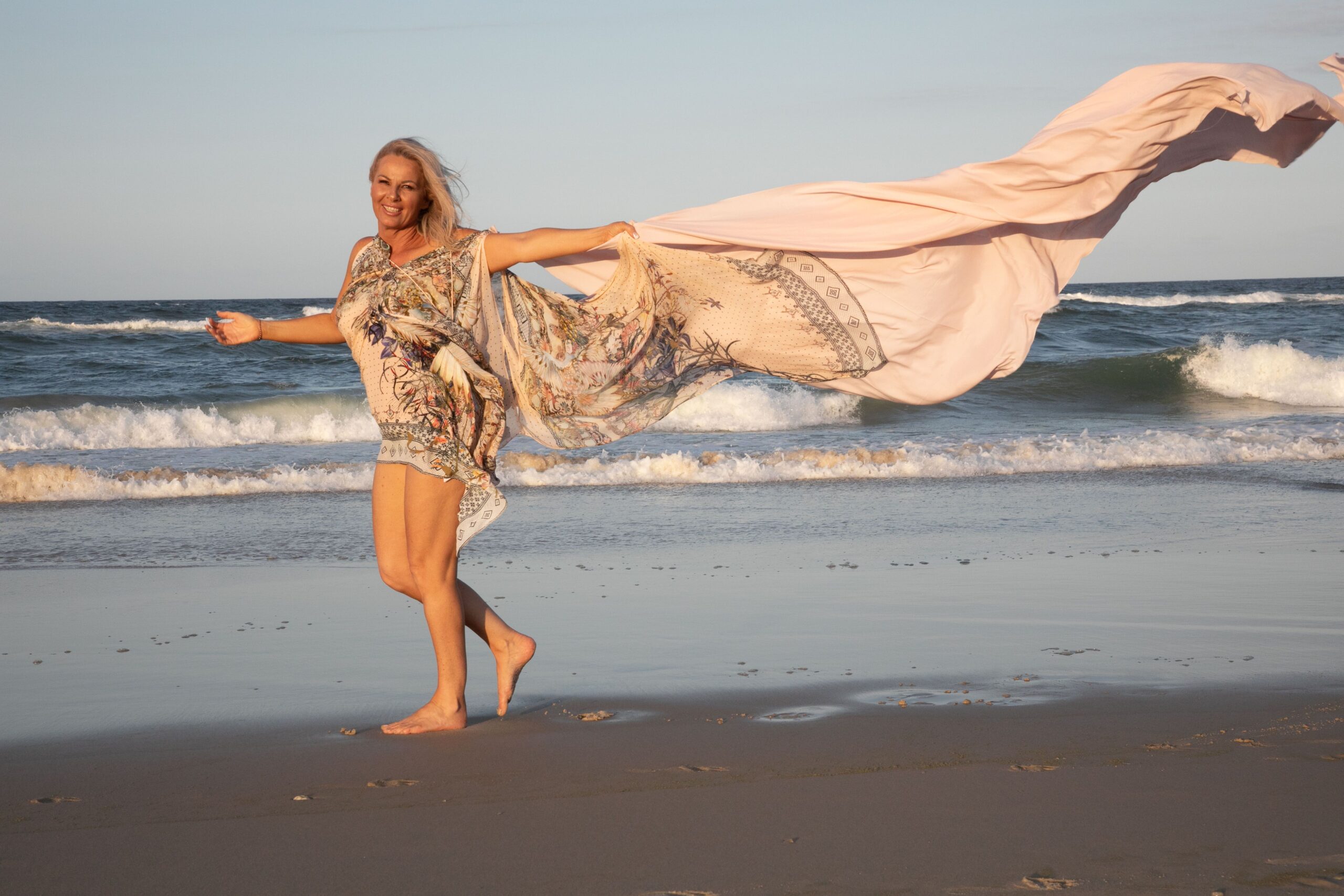 How I let go of past sexual trauma through spirituality

Subscribe now and stay in touch with Leisa. Allow yourself to receive inspiration, motivation, and opportunities to expand your life.